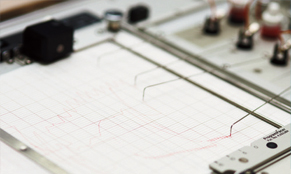 The Psychological Forensic Division provides legal assistance by applying psychological principles for various demands of the judicial system, such as crime prevention, investigations, trials and correction fields.
The division performs tasks to collect criminal information by helping victims and witnesses recall their memory through analysis of the authenticity of statements through measurements of physiological responses and analysis of verbal and behavioral responses, personality and cognitive ability assessment, inference of psychological process leading to suicide, cognitive interviews and hypnosis.

The Psychological Forensic Division consists of two laboratories, including a Psychology Research Lab to evaluate the psychology of examinees such as through psychophysiology tests to verify the truth of statements of examinees, analysis of the validity of statements, personality and cognitive ability, etc. and Crime Analysis Lab to perform research on forensic hypnosis test to help victims and witnesses recall their memory as well as the causes and methods of crimes.

The Psychology Research Lab conducts psychophysiological detection of deception to judge the authenticity of statements, psychological assessment to evaluate psychological characteristics, and research related to each field.

The Crime Analysis Lab conducts forensic hypnosis • forensic cognitive tests and crime analysis.
For forensic hypnosis · forensic cognitive tests, hypnosis and cognitive neurological techniques are applied to enhance the recall of memory when there is no physical evidence left at a crime site and the investigation needs to rely on the statement of a victim or witness, when the victim or witness finds it difficult to recall the memory related to the incident due to the psychological impact or the passage of time. The incident is reconstructed by inducing emotional stability of the victim or the witness and psychological regression into the time of the incident, and the memories for the visual and auditory clues are retrieved to be used as clues for investigation including situational and psychological clues at the time of the incident, appearance and voice of the suspect, the weapon used in the crime, the model and color of the car, etc.
In addition, criminals who committed violent crimes such as murder, rape, and arson are interviewed to collect and analyze data on the crimes and criminals, including the criminal's upbringing environment, motivation and methods of crime, and characteristics of the crime scene. The laboratory also performs research on the causes, environments, and prevention of crimes. 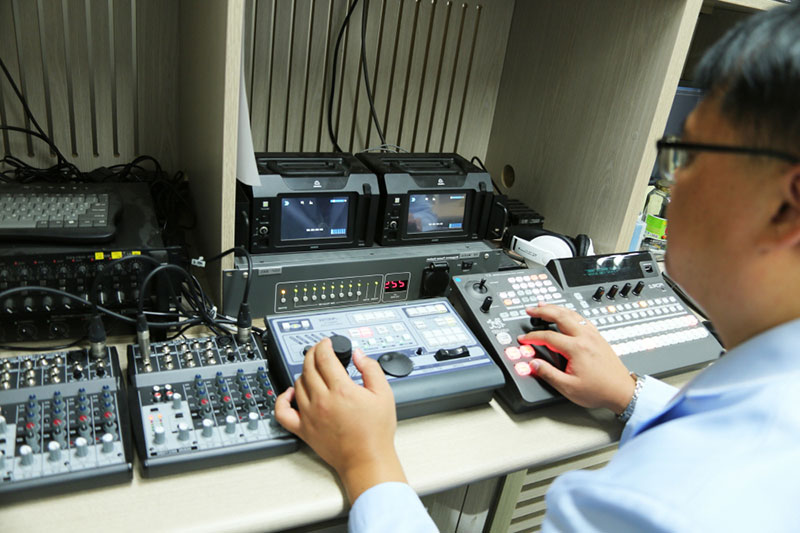 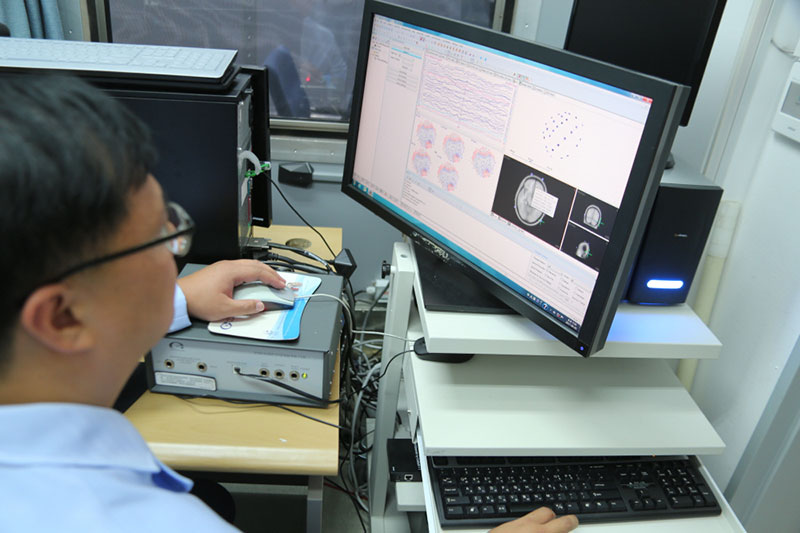 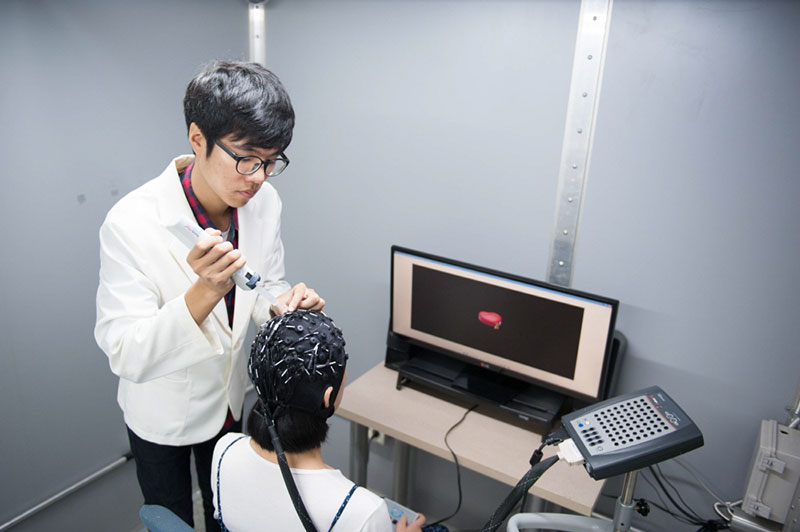 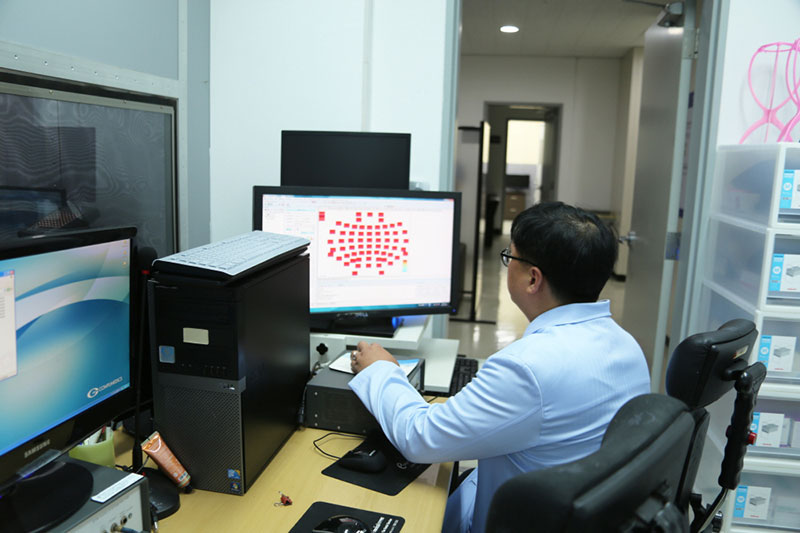 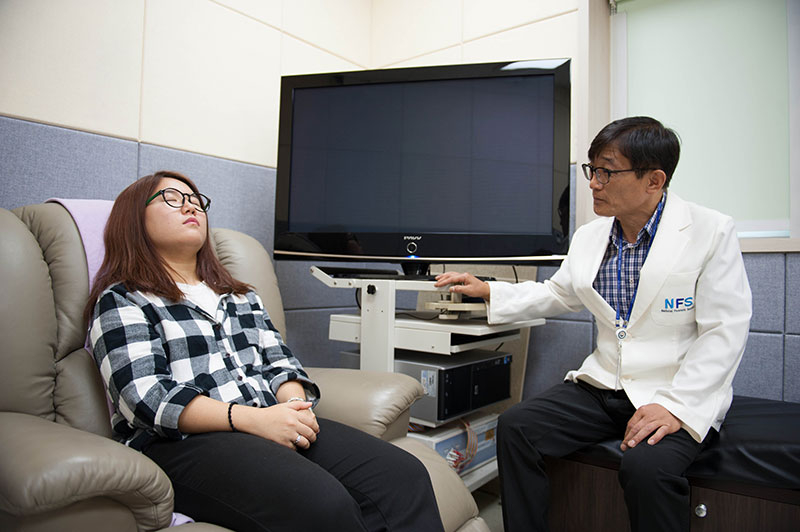 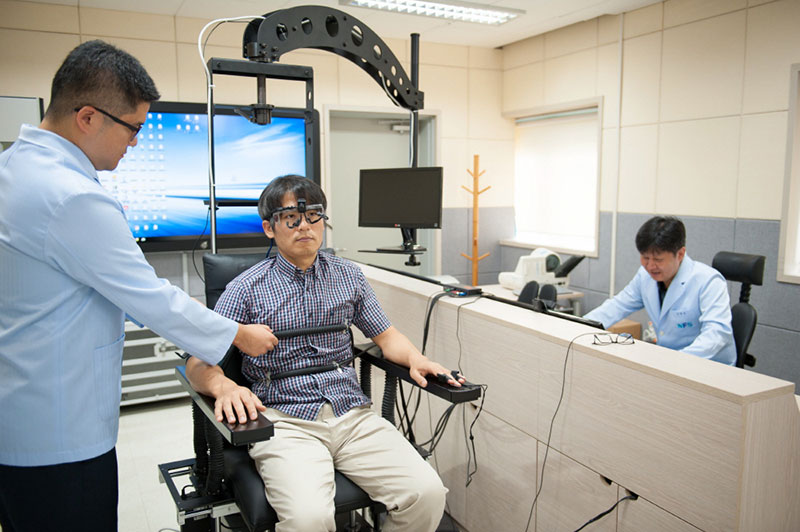 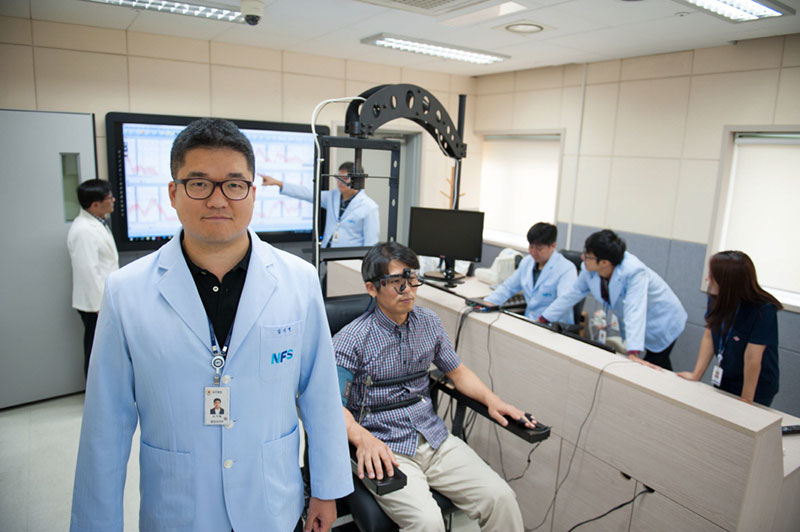 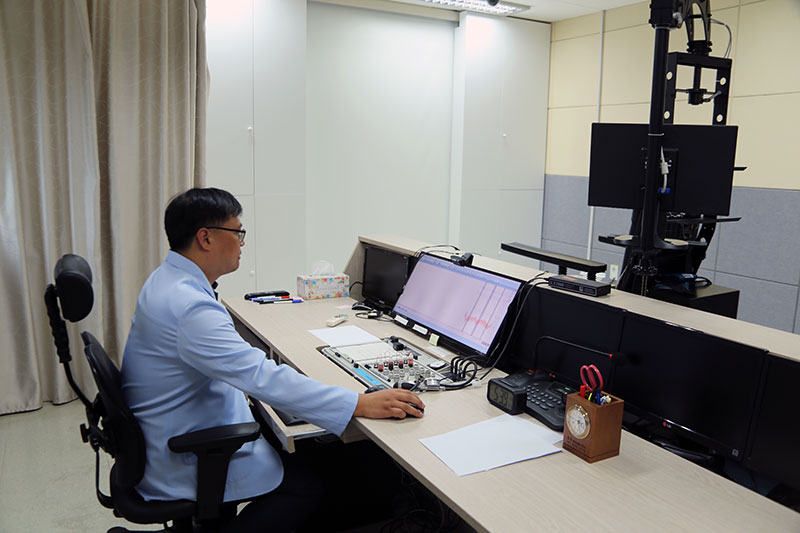 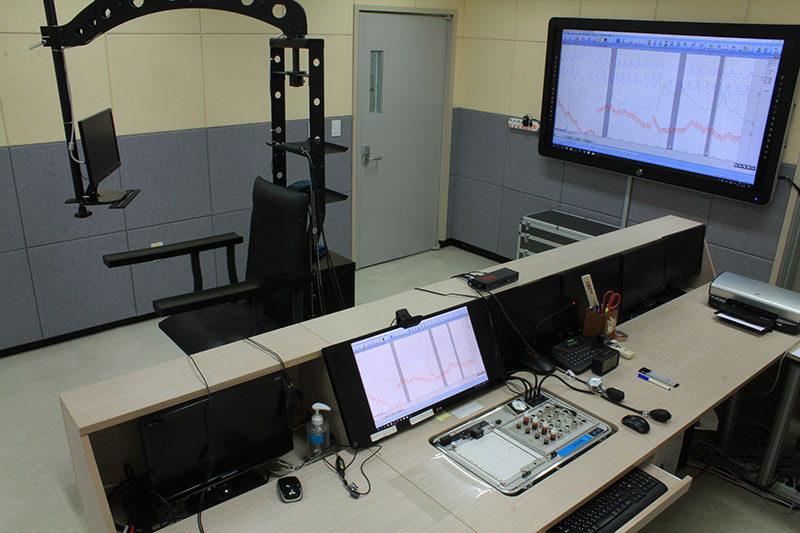 Psychophysiology examination system is used to judge the authenticity of a statement by measuring the physiological response caused by the psychological change of an examinee. The Forensic Psychology Division developed NFS chairs for lie detecting, for which each part can be adjusted according to the body shape of an examinee to minimize the physical discomfort that may affect the examinee's psychological state (patent registration in 2011) and uses them for examination. 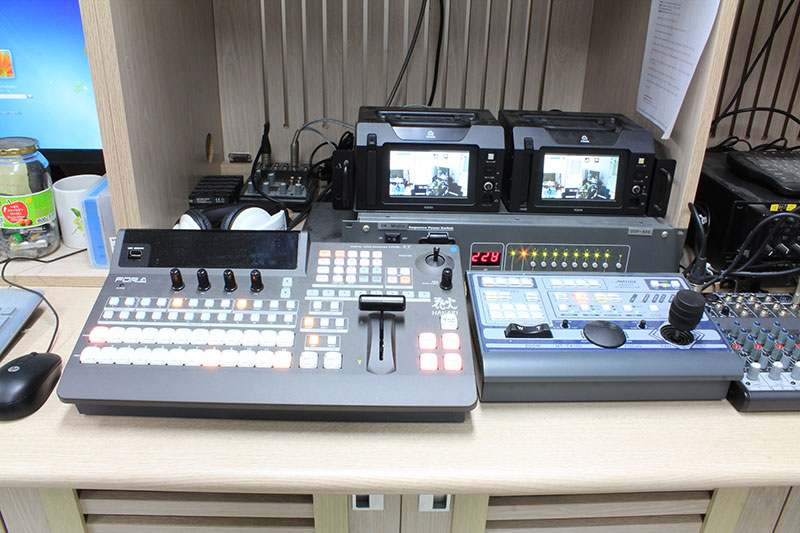 Statement-behavior analysis is a technique to judge whether a statement is true or false by using information of nonverbal behaviors, facial expressions, language and phonetic features, and emotional expressions of an examinee appearing during an interview. It can supplement the psychophysiology test result and improve the validity and reliability of authenticity examination of the statement. 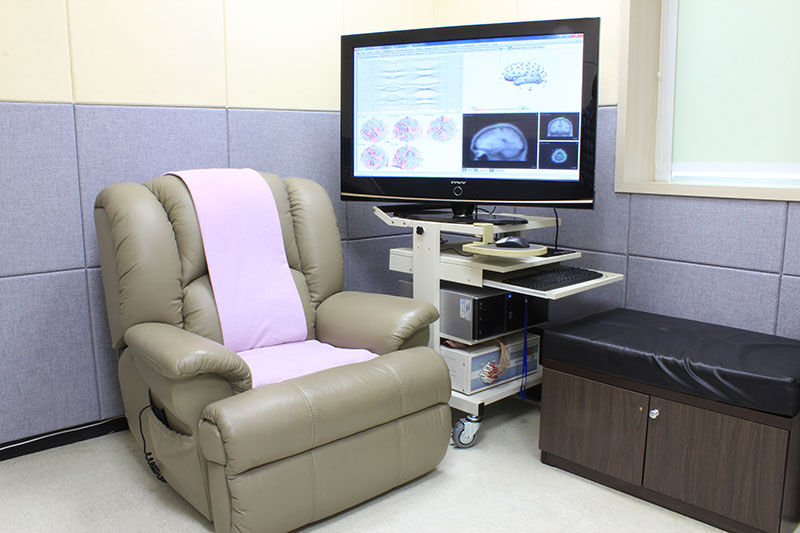 Used for examination of an examinee's perception of crime-related information by analyzing the EEG that appears when presenting various stimuli related to the crime to the examinee. 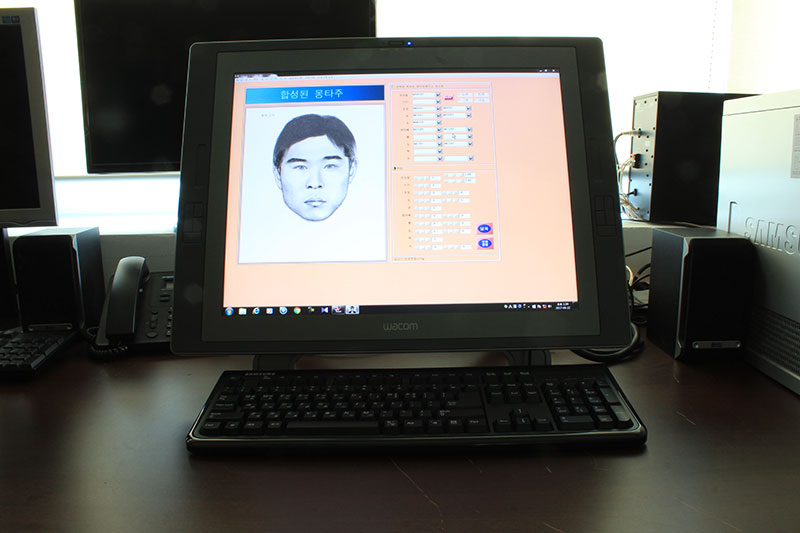 Montage is created by a witness selecting facial areas (e.g., eyes, nose, mouth, hairstyle, face type, etc.) similar to a criminal from a database saved in a computer. 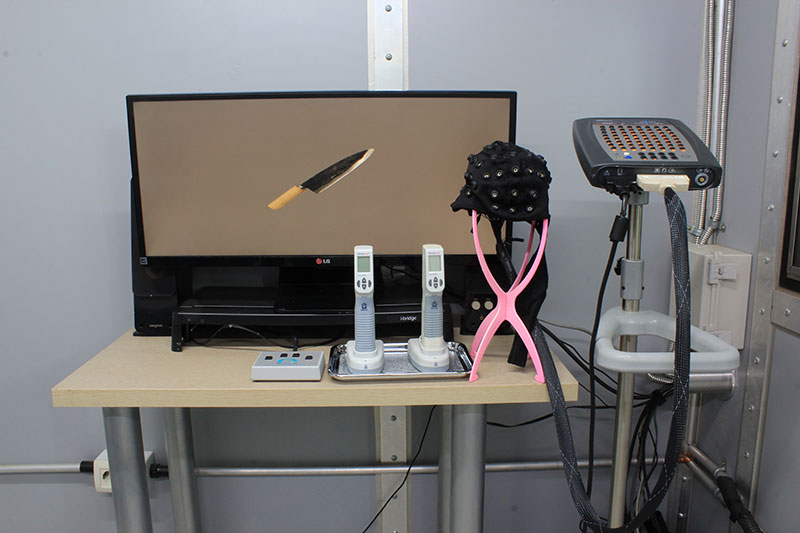